After releasing February update to Fresh Proposals software with improvement to Fees table structure, proposal listing-filtering, etc; we took up performance related issue and new features like Input field so that client can submit information, multiple internal signatory/ setting eSignee apart from proposal writer, currency display in price column of a Fees table along with locale based number format.

Here are some of the Fresh Proposals Software Update – March 2021

Based on users’ feedback we introduced ‘Accept’ as an option for clients to approve your proposal/document. To make your client ‘Accept’ the proposal document, you can simply select a client contact and NOT assign any signature to him/her. Client without eSignature assigned to him/ her will not be prompted to eSign the document. 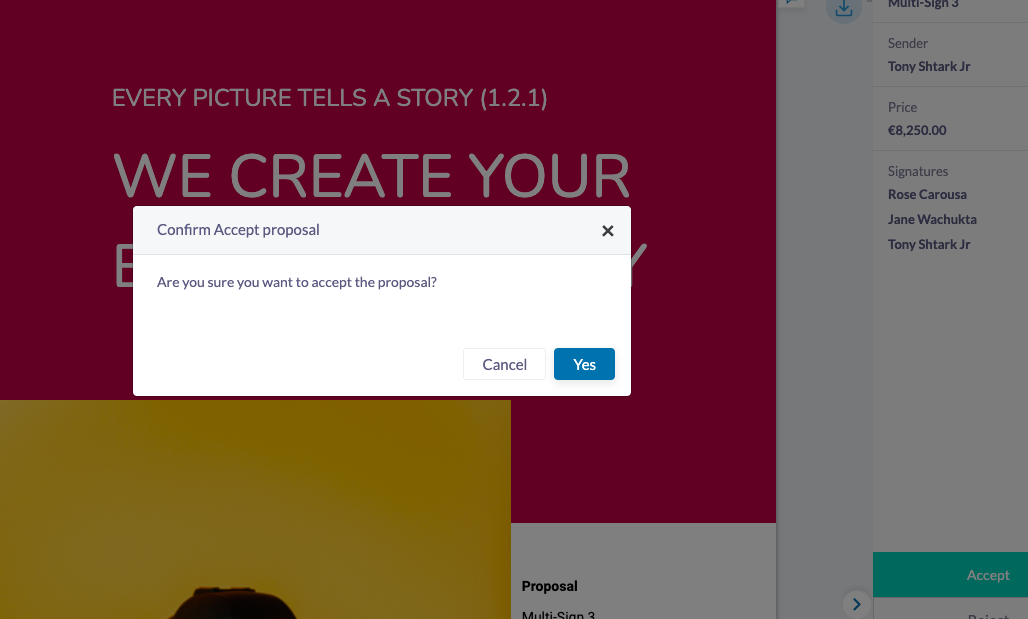 The client contact for whom eSignature is assigned, when s/he clicks on the accept button of your proposal, s/he will be prompted with eSignature box as shown below. 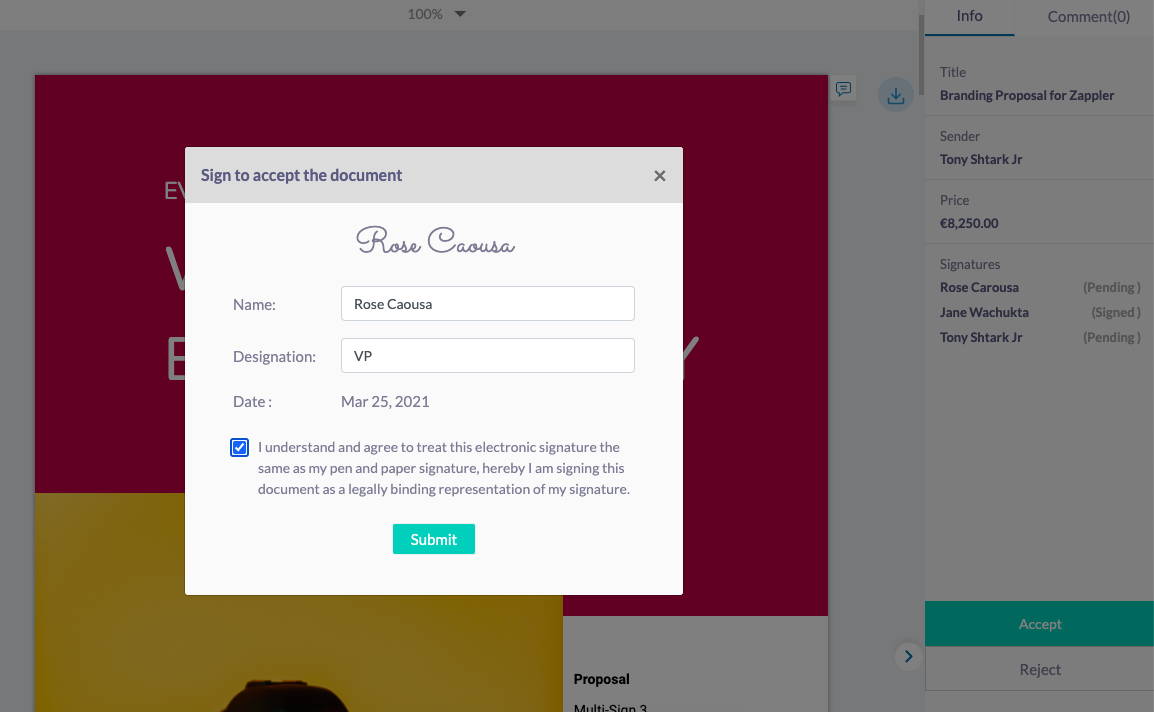 Also, all signatories, decision makers can see who has signed and who is yet to sign. 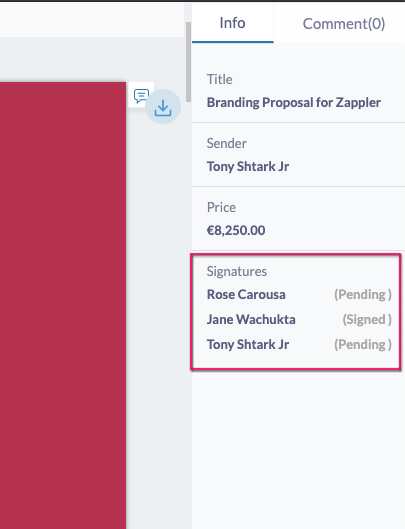 Based on your feedback, we realized of certain combinations of signatories (sign) and non-signatories (accept) involved. To facilitate this, we introduced new statuses to show you current status of the proposal. 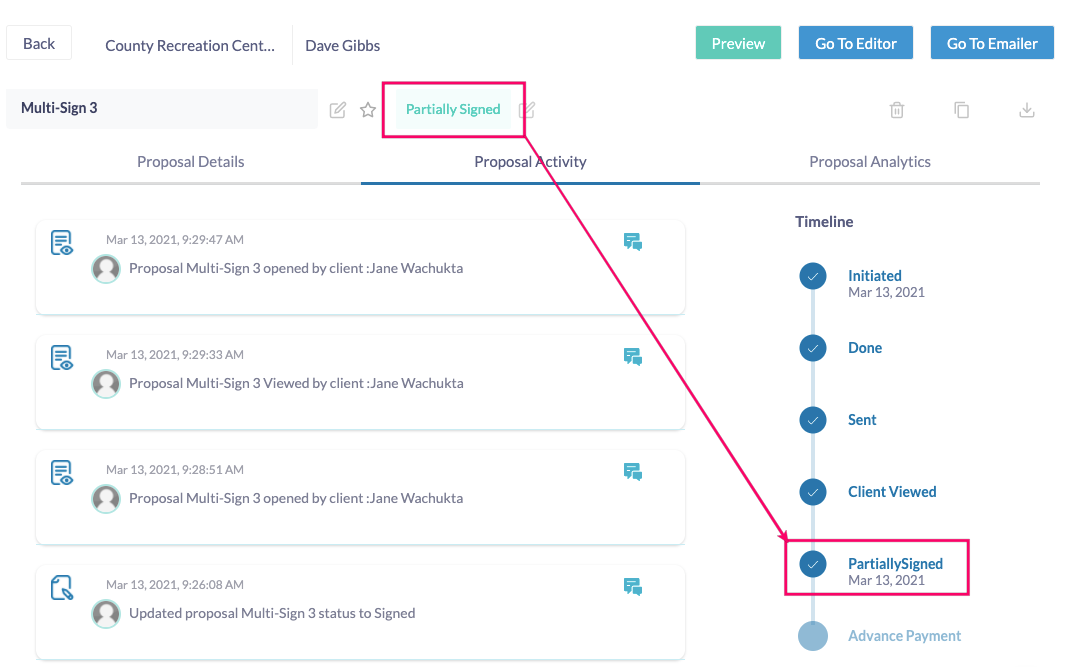 It also shows if client attempted payment and if succeed or failed, you will be informed as well as shown as a proposal status. 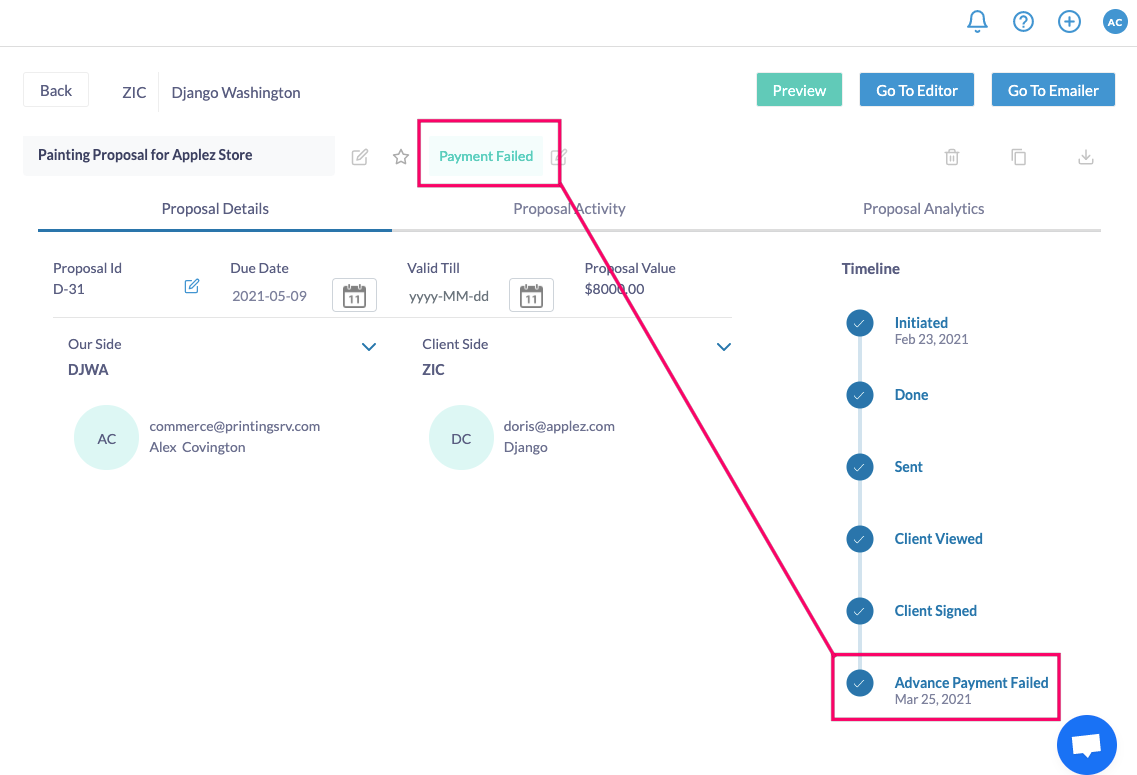 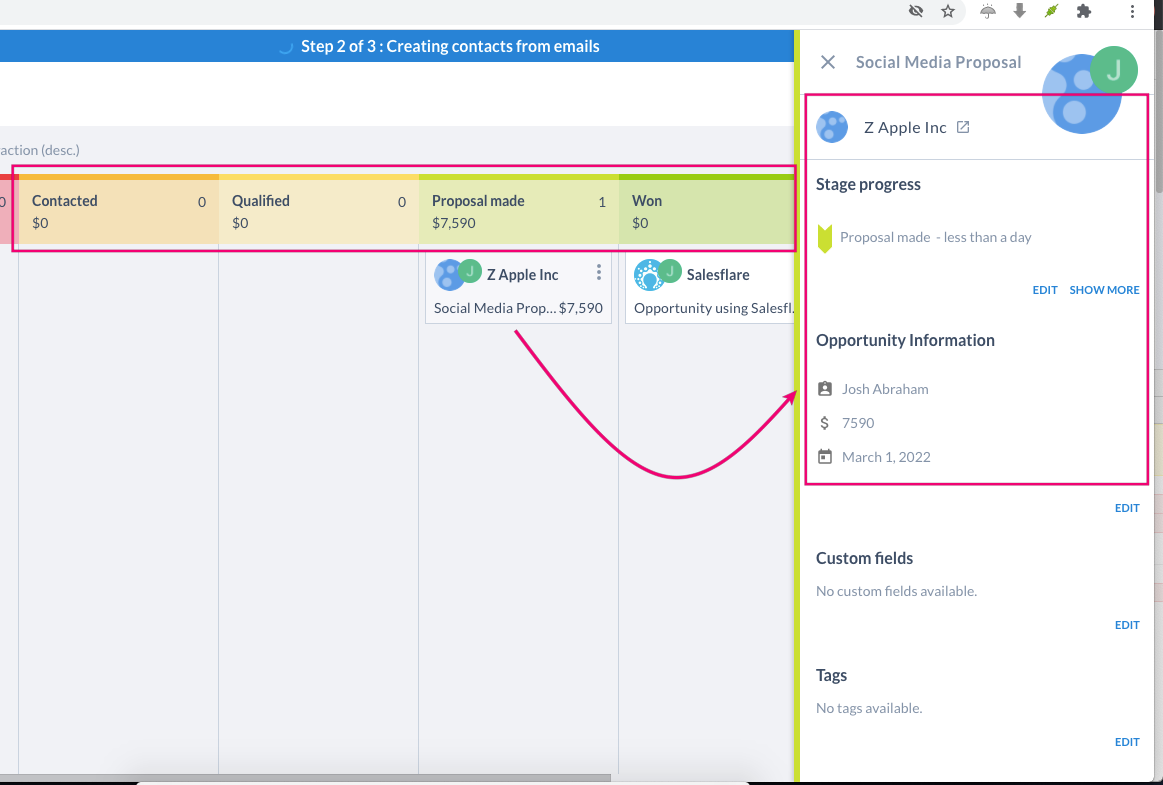 Now you can Integrate other applications with Fresh Proposals using Pabbly too.

Pabbly is integrator/automation platform which allows you to connect two different applications and automate your business flow. We are already supporting Zapier integration. It seems that businesses are finding-using alternative to Zapier as we received quite a few requests to integrate with Pabbly.

Once you register with Pabbly, you can find Fresh Proposals application in the list to integrate. 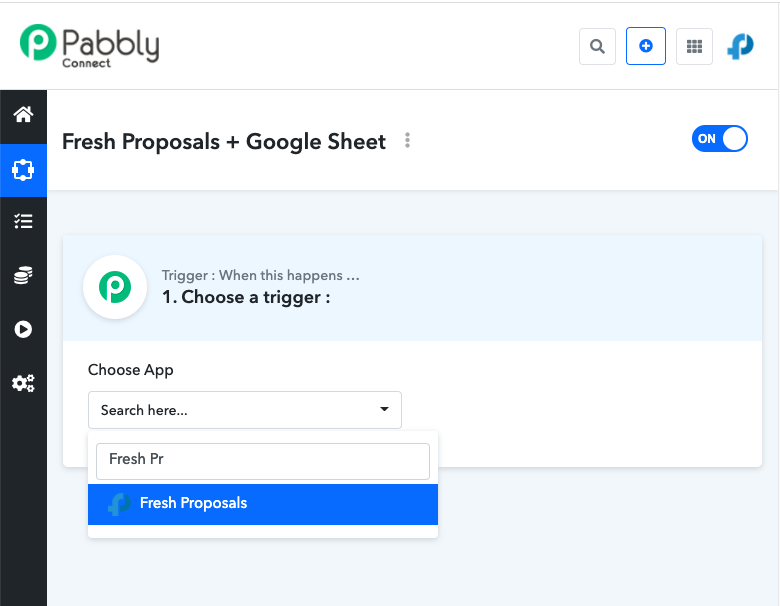 In the next step, you can select the trigger event for which you would like to automate the business activity 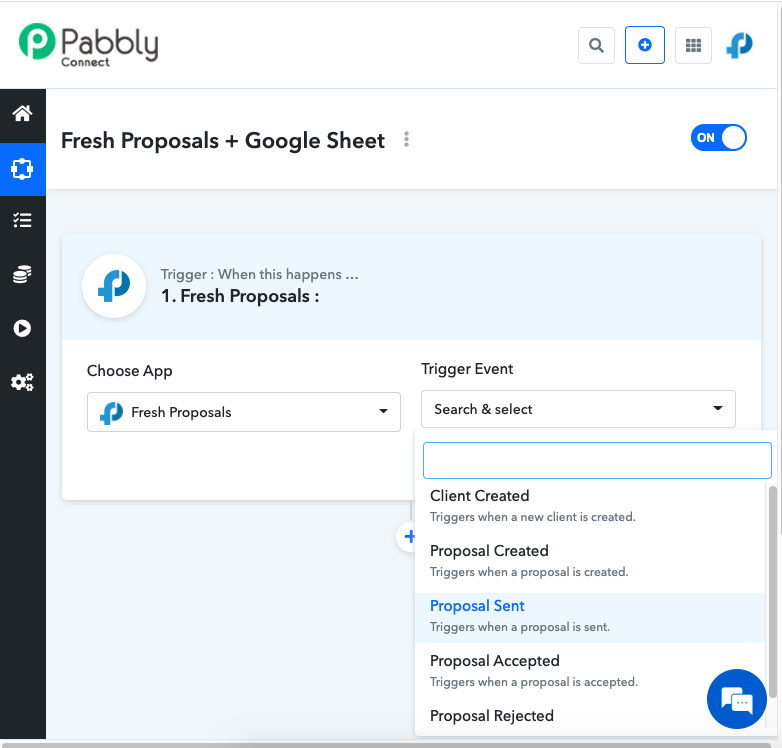 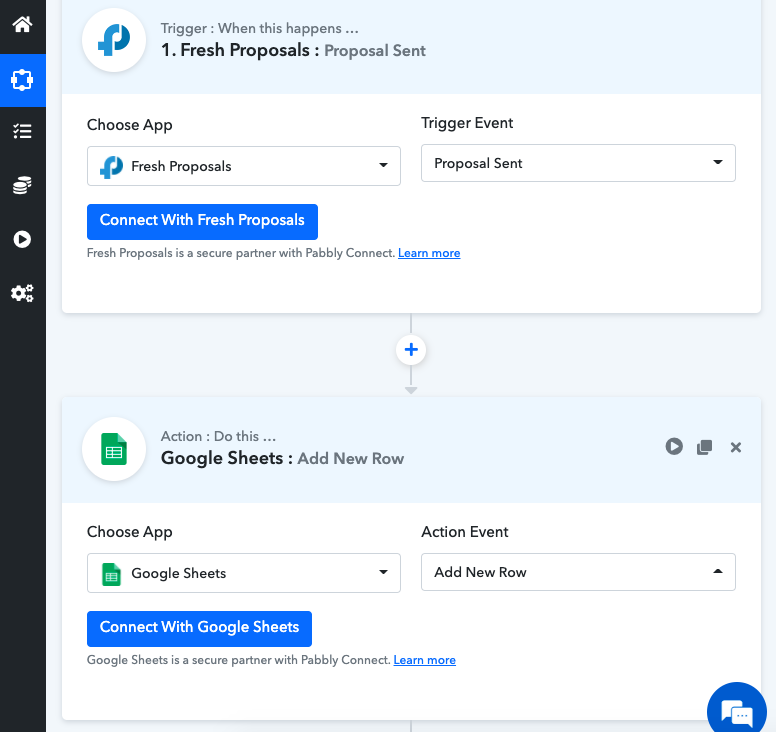 You can add variables in email template and check their values in email preview. 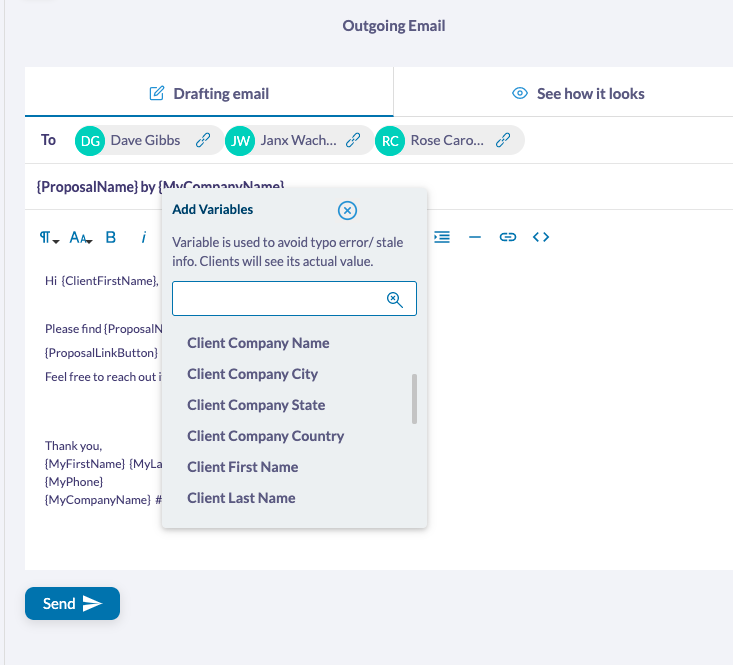 When you mark a given email template as default, it will be shown with a Blue marker as shown here 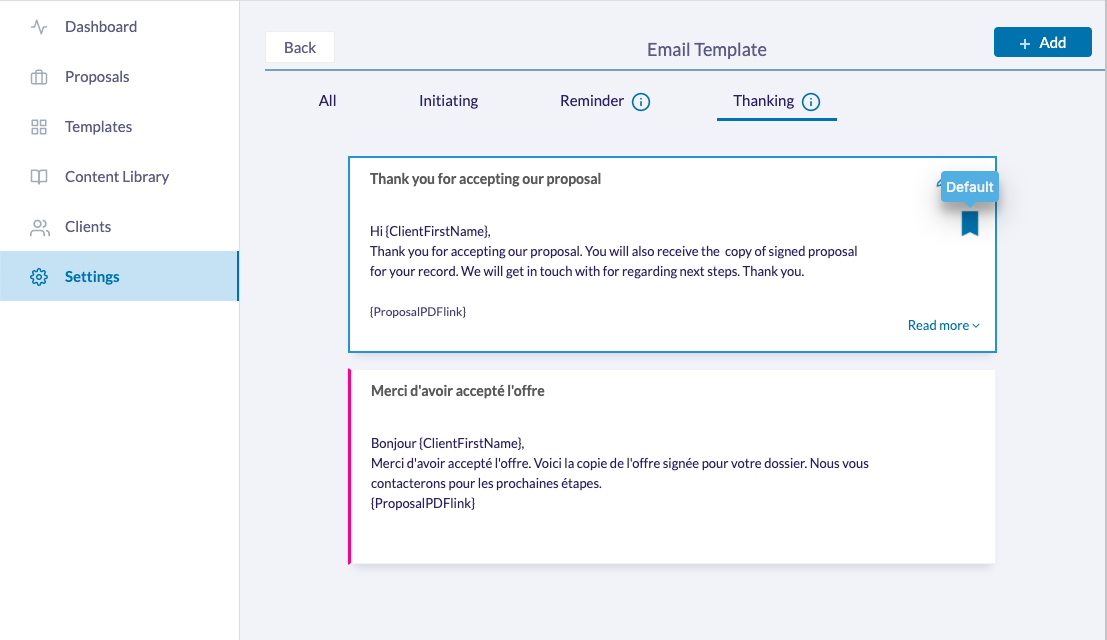 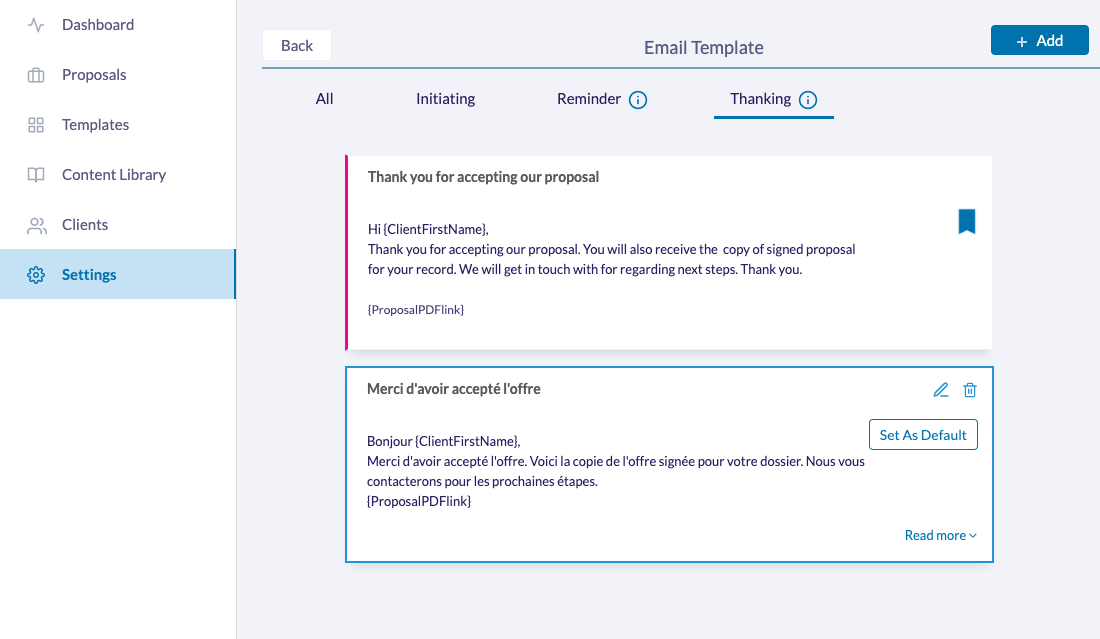 b. At proposal level 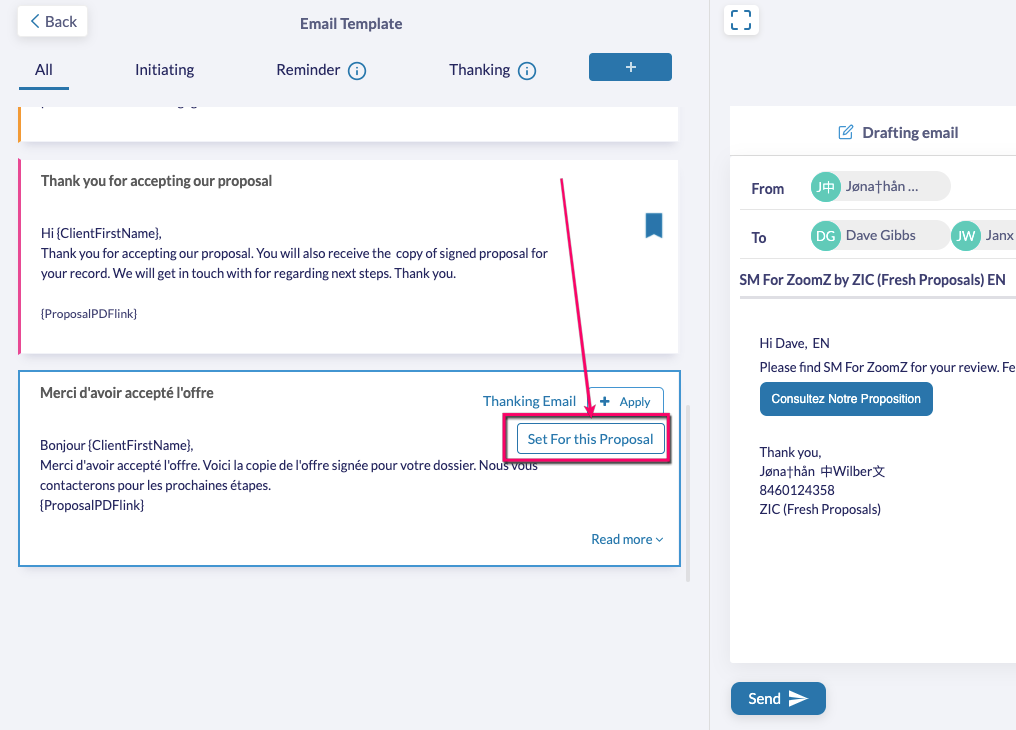 As we noticed few users were getting confused and were sending ‘Thanking/Reminding’ email instead of ‘Initiating email’ and of course, their client couldn’t find proposal link (as they were shown download proposal PDF button and proposal PDF wasn’t generated since the proposal was not signed then).

Email templates selection sending is changed in proposal emailer. Reminding, Thanking email templates can not be modified and sent manually. They can be modified in Settings > Email Templates and will be sent automatically. 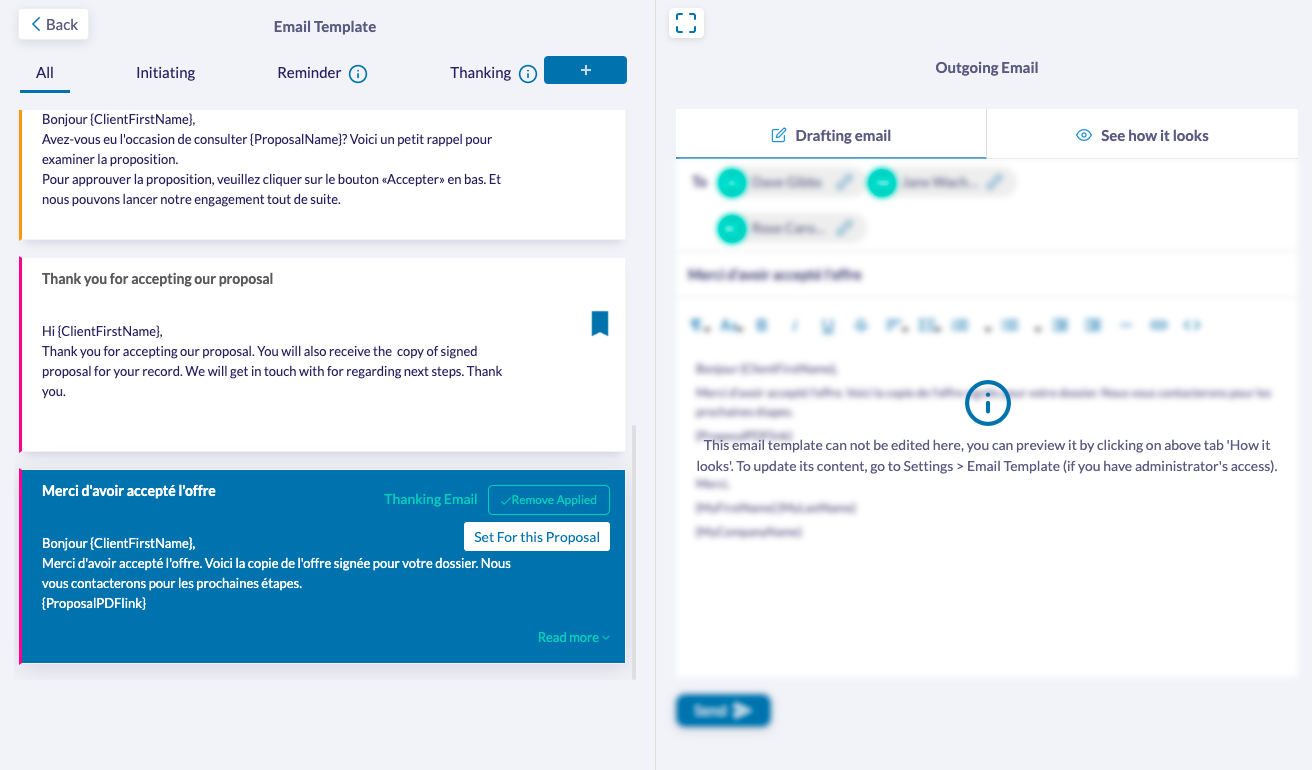 Reminding and Thanking email templates can be previewed but it can not be edited or sent manually. 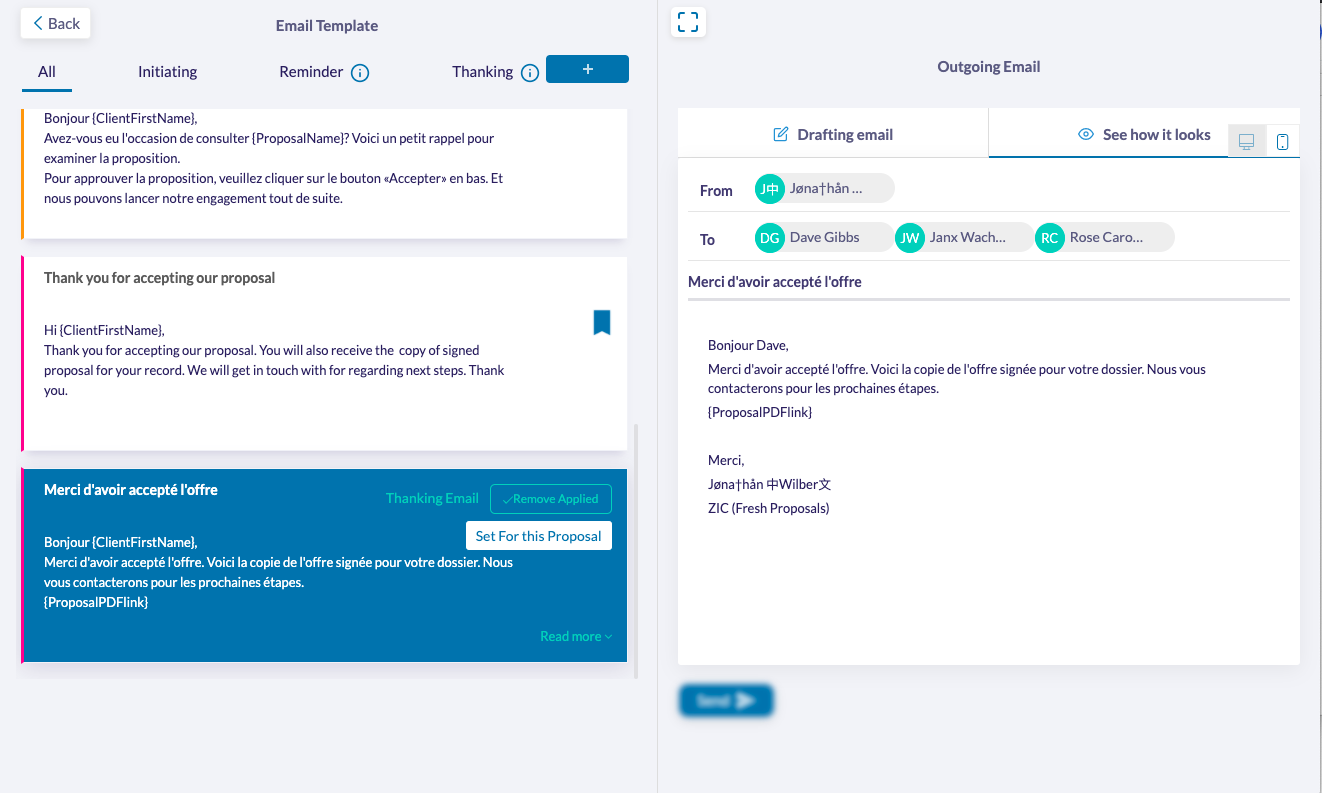 Editing a locked proposal will give you a proper warning about what it means to unlock the proposal; depending on whether it is just viewed, accepted or signed by client. e.g. Unlocking a signed proposal will cancel signed signature 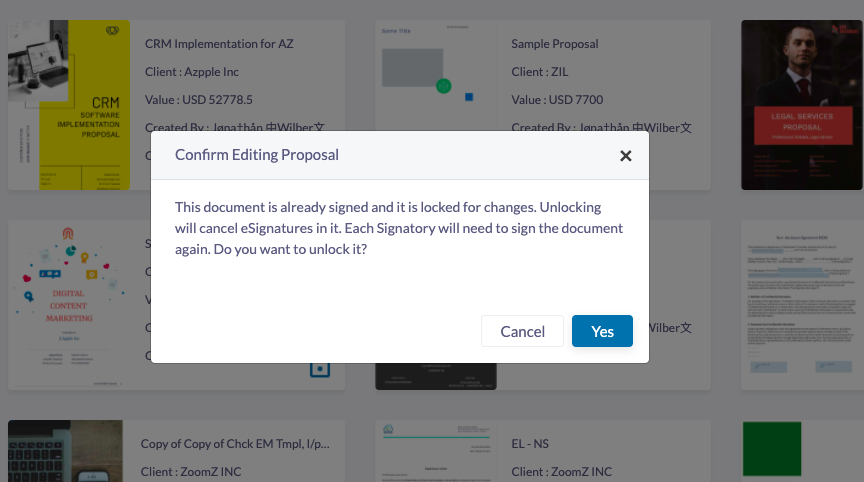 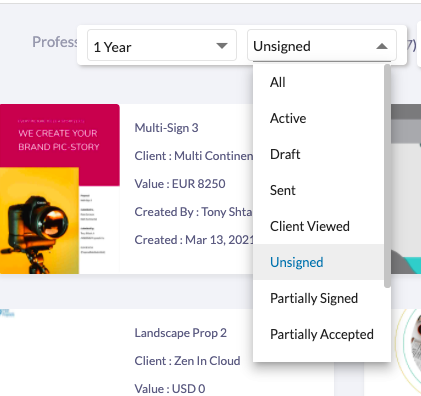 Client’s viewing experience for landscape proposal is much better &easier for eyes. It has side-panels collapsed and buttons are positioned on the sidelines 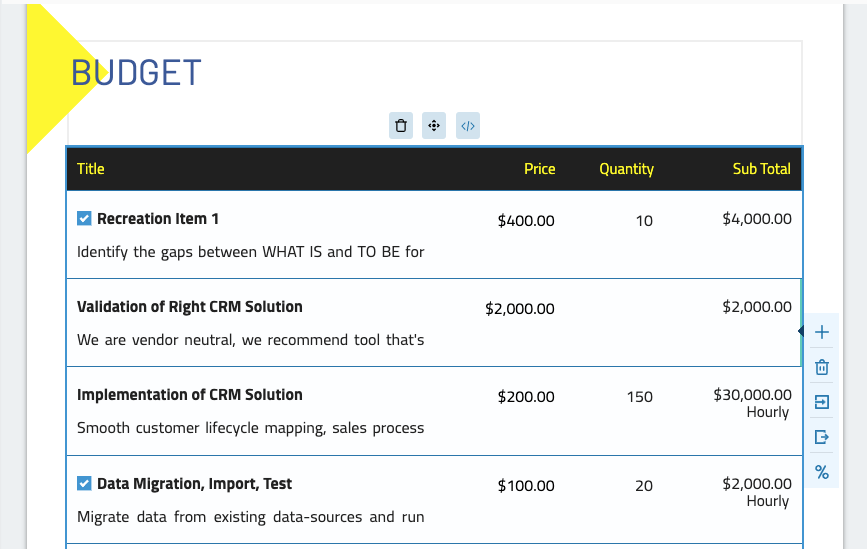 END_OF_DOCUMENT_TOKEN_TO_BE_REPLACED

Product/ services pricing Pricing strategies are integral to the success of a business. In fact, one third of a company's profits come from product pricing...